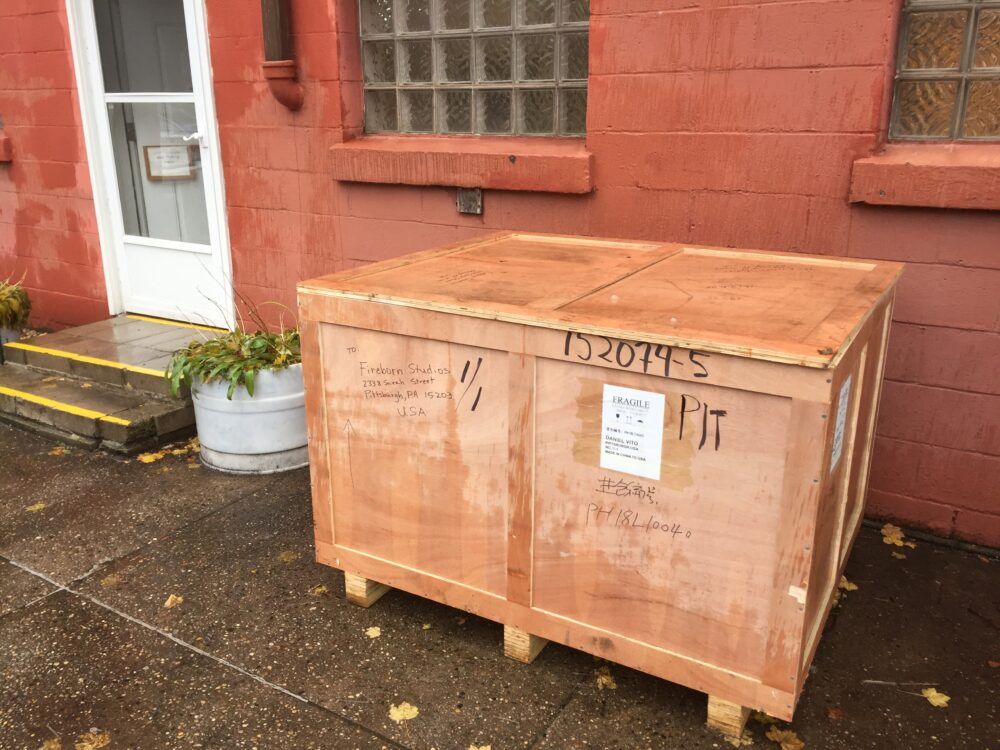 I bought brushes, glazes, tools and about 400 small pots in China. I also had a dozen molds made so I could watch the process and learn how to do it. Then I had a one and one half cubic meter crate custom made, packed it and had it shipped by sea and truck to […] 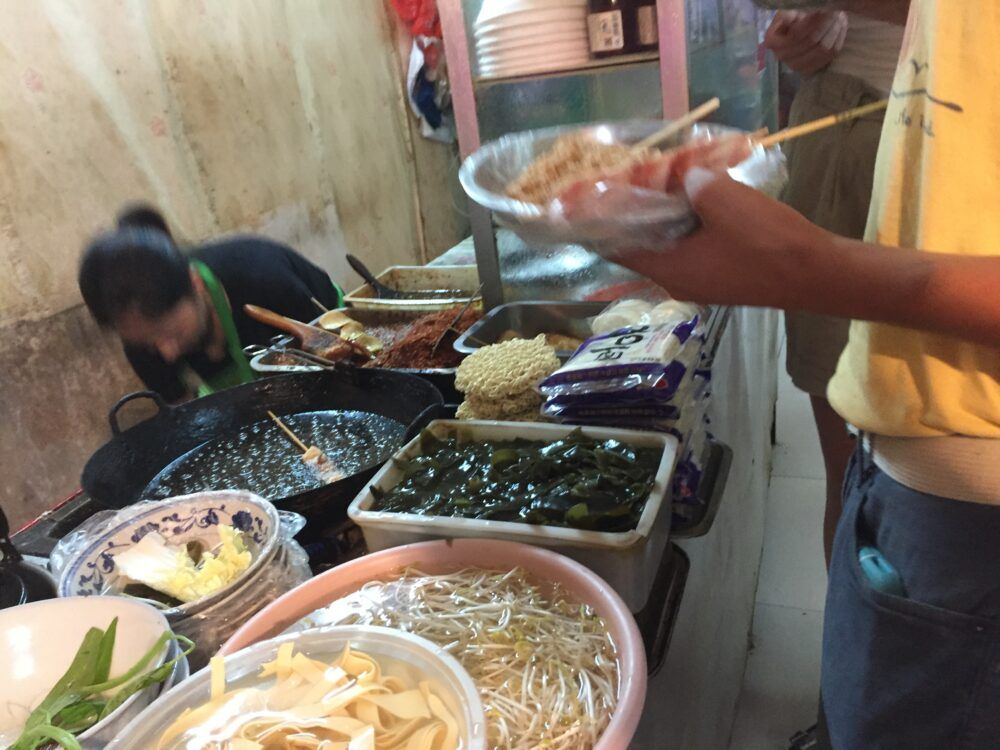 The food in China was interesting and different, and mostly good.

This video was taken in in a small studio in Jingdezhen, China. The techniques are quite different than what is common in the USA. The mystique of throwing and the focus on it belies the fact that, although throwing begins the process of making a pot, trimming takes two or three times longer than throwing. All […] Excellent videos about China and Jingdezhen, where I spent a month. 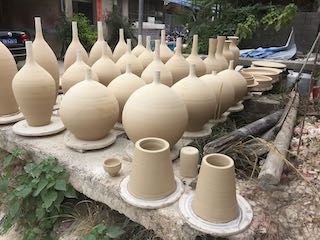 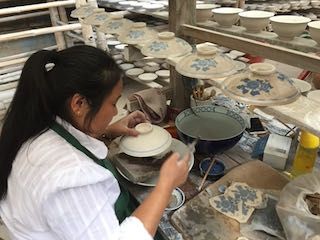 I spent six weeks in China. I was studying ceramics. one month was spent in the city of Jingdezhen, the city “where porcelain was born”. The last two weeks I toured Xian, Beijing and Shanghai. People ask what China was like. I arrived at Pudong Airport in Shanghai. It was totally modern and organized. Determined to […] 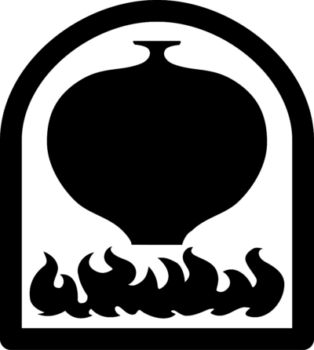